Cairo dating guide advises how to date Egyptian women and what are the best places to meet single girls in Cairo, Egypt. 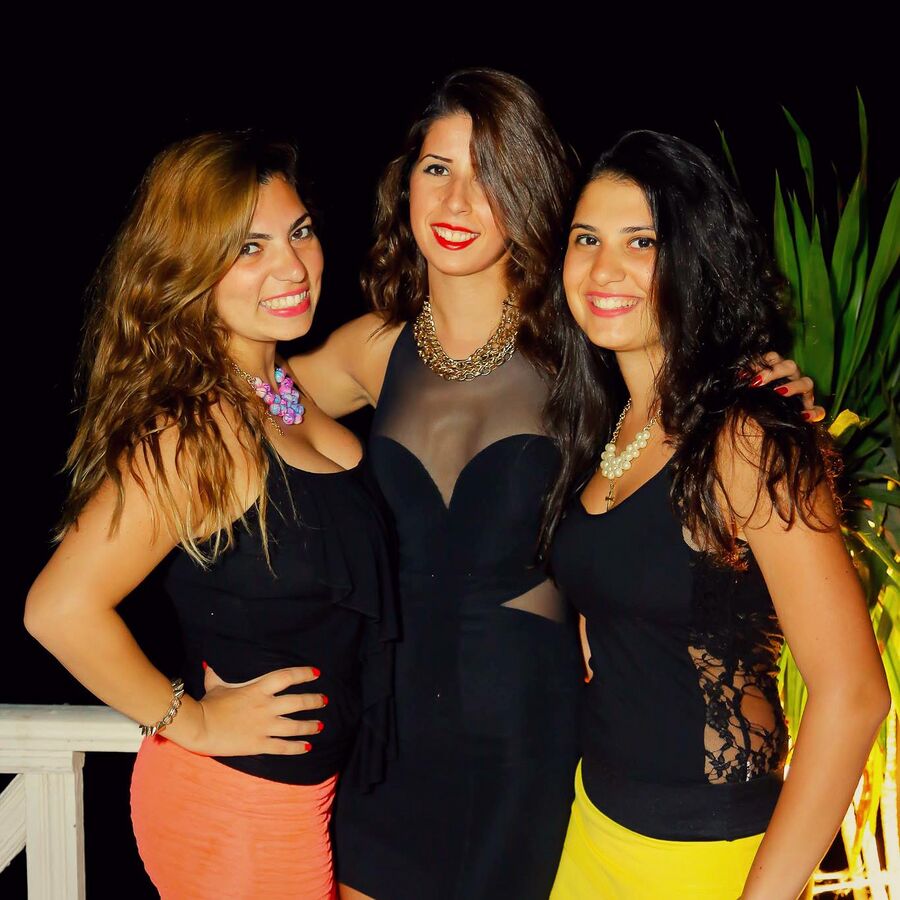 A group of hot foreign girls at the Amici Bar

Cairo is the capital city and commercial hub of Egypt. It has a population of over 17 million people living within its boundaries. The city's civilization can be dated from over 3000 years ago and is considered to be one of the earliest settlements for human beings. Cairo attracts lots of tourists all year long due to its vast historical museums and archeological sites. Besides that, Egyptian girls are another reason for the city being so famous. Egyptian girls in Cairo are sharp and easy to get along with as long as you understand and appreciate their culture. Geographically, [[Egypt[[ is in Africa, but it is considered part of the Middle East. These facts have resulted in its cultural and social ideologies being largely influenced by the Arab counterparts. Despite the formal secular status of Egypt, the culture is predominately influenced by Islam because majority of the population is muslim. You will find the dating culture in Egypt to be very conservative. Dating and premarital sex is frowned upon. Even though things are not as bad in Cairo but you can't expect it to be as progressive as the west. The girls you will find who are willing to date are most likely hiding it from their parents and if you find her get uncomfortable in public then that is completely normal. She fears that someone might spot her etc. You should be prepared about this before hand and know what you are getting yourself into. If you are a non muslim then it will be even harder to date local Egyptian girls because the majority are muslims and it is forbidden for them to seek a partner outside of their religion. The younger generation of girls are still rebellious and ready to break these barriers but only for a short term relationship and nothing serious.

How to Date Egyptian Women

With over 17 million people, Cairo has a large pool of women from different backgrounds and lifestyles. Most of the women are cultured and beautiful. If you hook up with them, your stay in Cairo will be very fun. Unlike other cities in the country, hooking up in Ciro is a bit easy due to the modernization and western cultural influence. As a tourist in Cairo, your best chance is with foreign women or the few liberal locals who don't abide by the Islamic culture. There are different types of women you will find in Cairo, and one is those who strictly follow the Islamic culture, these women either wear the hijab or the niqab. The ultra-conservative Muslim women wear niqap, and it covers the whole body except the eyes, while the less conservative Muslim women wear the hijab.

The city of Cairo receives more than 10 million tourists annually who come to survey the countries attraction sites. The large group comes from the developed countries like America and Europe. The third kind of women in the city is more liberated than the local Egyptian women. Local regulations limit them from expressing themselves in terms of dressing and mannerism. They will mostly be found on trousers in a simple blouse and cover their eyes with sunglasses. As a traveler looking for a quick hookup, this kind of woman should be your target. University girls are also very rebellious due to the exposure to a different mix of cultures. Since most of them are under their parent's care, they will not appear outgoing during the day, but that greatly changes at night, especially on weekends. The best places to hook up with such women are in the clubs and bars. There are no particular guidelines for dating these girls, so always work with what's works for you best. Any Egyptian girl interested in you will always make it easier for you, but if they don't show any sign of interest, they may not be much into you. Here are some unique guidelines to successfully date an Egyptian girl.

Cairo is home to some of the most beautiful and open-minded girls in the region. If you are looking for a girl to spend a night with, a girl for a short-term relationship, or a girl for keeps, you will get the finest during your stay. There are three main places to meet up with single girls while in the city, and one is in the different nightlife spots where you can flirt with waitresses. You can also opt to get online with apps like Black Phoenix and Arab Chat, which are used by hundreds of thousands every day. Another great option is open places like museums, parks, and famous streets. Universities and colleges are also a great hunting ground for single girls. Here are some of the favorite spots to get single girls in Cairo.

Cairo is a modern city with a vibrant nightlife scene. The city has a wide selection of bars and nightclubs to pick up local girls. Knowing the best places to check out can be a very daunting task for anyone unfamiliar with the city. Most of these clubs are often crowded, especially during weekends. famous clubs in the city include: 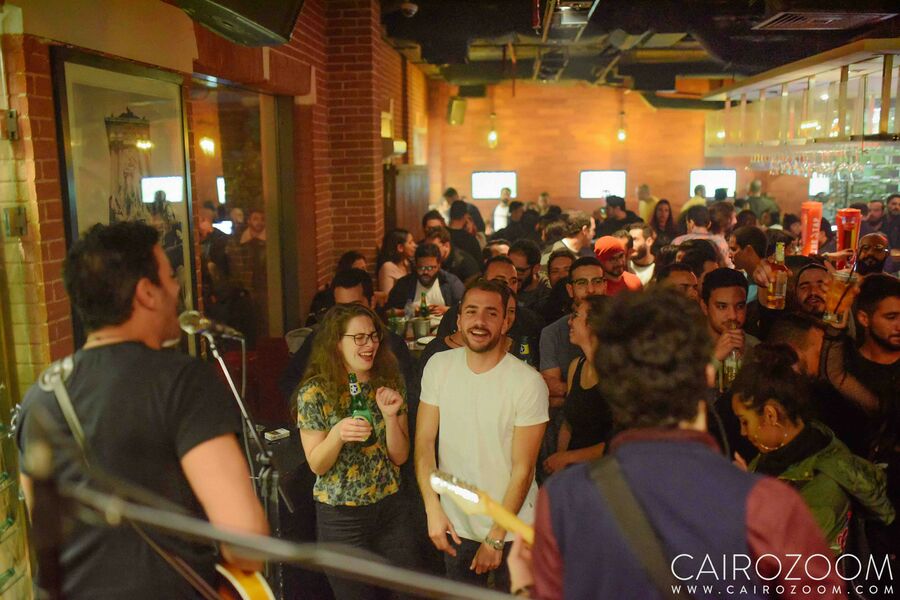 Party at the Tap club in cairo

Dating apps have risen in popularity in recent years. Using dating apps is a great way to prevent wastage of time checking out for girls on the streets. There are many dating apps on the internet serving different purposes. Some have extensive follow up while others have few users. The most common dating apps used in Cairo include: