Osaka dating guide advises how to date Japanese women and what are the best places to meet single girls in Osaka, Japan. 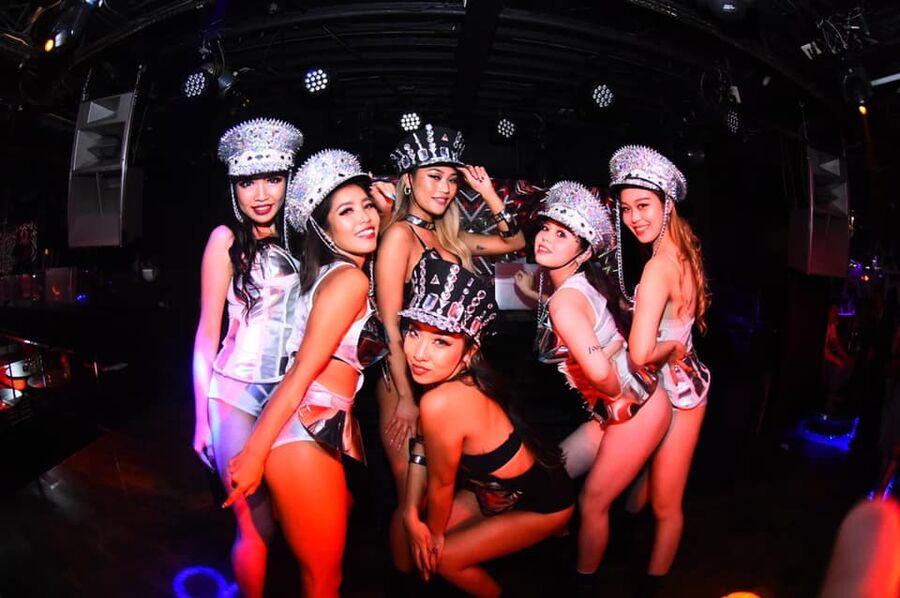 Osaka is a major city located in the Kansai region of Honshu in Japan. It is also the second most famous town in Japan after Tokyo. The city is most famous due to its modern architecture, cuisine, and exceptional nightlife. Going out in this city is very tricky, especially if you are a gaijin. That is what foreigners or non Japanese nationals are referred to as by the locals. It can be tricky when it comes to picking up Japanese girls. Lots of places that you will visit have a vibe of hostility towards foreigners unless you are accompanied by locals or you know how to speak Japanese. The good news is that Osaka girls who want to hook up with foreigners are mainly present at the more upscale and happening nightclubs and bars, so it will not hinder your chances of getting laid. There are many singles in this city, and the spots listed here are your best chance. There are a few things to always keep in mind to have a smooth dating experience in Osaka. Unlike in the American way of dating, public display of affection is uncommon in Osaka, so try to keep that at a minimum.

Osaka is no longer as difficult as it was earlier when it comes to dating. Even though Japanese women are considered to be very shy and quiet, Women in Osaka are getting incredibly confident and bold and know precisely what they want. The dating protocol in Osaka follows some strict societal and cultural norms; hence get prepared to face some restrictions and follow some unspoken rules. Most of these restrictions are fading little by little, making it easy to date Japanese girls. By observing all the different dating cultures in Osaka, you will likely attract some of the most evident Japanese beauties.

Dating women in japan can be a bit stressful but will soon become easy if you learn more about their culture and beliefs. Most Japanese people follow Buddhism, which has very liberal views on romantic relationships. The Buddhist religion encourages independence through non-attachment. Another primary reason foreigners find it hard to date in Japan is the Japanese language which is sometimes very hard to learn. Japanese people are very proud of their culture and their language so they are not too keen on learning English so you will have to find a girl with whom you can converse properly. The younger lot of girls generally know English so you can use that to your advantage. There are certain things Japanese girls look for in a guy before deciding whether or not to date them. One of the essential things is kindness. Japanese women like kindly-hearted and guys who can read between the lines. Another major plus to win their heart is to be expressive about your feelings. This makes them feel so happy to be born a woman. Significant ways to express love and affection include:

In contrast, Japanese men are known to be shy when expressing their feelings to women. The women fear that Japanese men will bring them a life of monotony, with no romance and never getting to be told I love you.

Osaka has some of the best places to meet single and hot women of Japan. It is amongst the most populated cities in this region, making it a great place to get sexy Japanese girls. Most of the Japanese girls are pretty and skinny. Their jet-black hair and short skirt will awaken the sexual beast in you. Most importantly, they are pretty open to date foreigners. Here are the top places to get these girls:

Meeting Osaka girls during the day.

It is a very time-consuming process to get hot girls during the day, even in the most fertile grounds. You could spend countless hours and still go home with nothing. Another essential requirement to get girls during the day is your Japanese speaking skills because the day game is all about having a conversation. If you can't speak Japanese, you are probably just wasting your time. The following shopping districts are great spots for getting girls during the day.

You can also try your luck along with busy subways or even in public transport services. 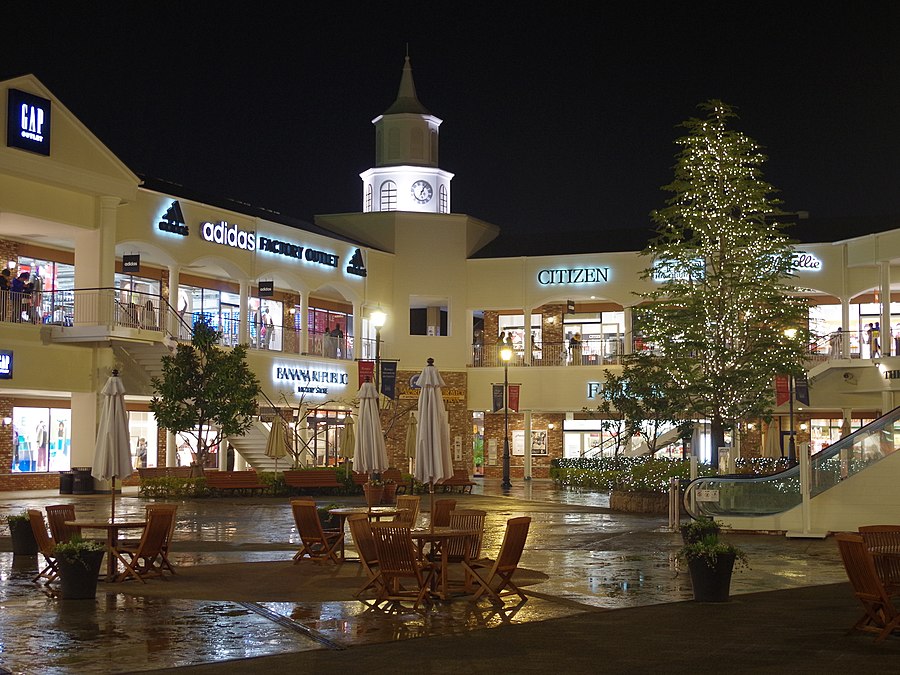 Deciding where to go can be very hard in a city flooded with so many clubs and bars. Here are the major clubs and bars that are friendly to foreigners. 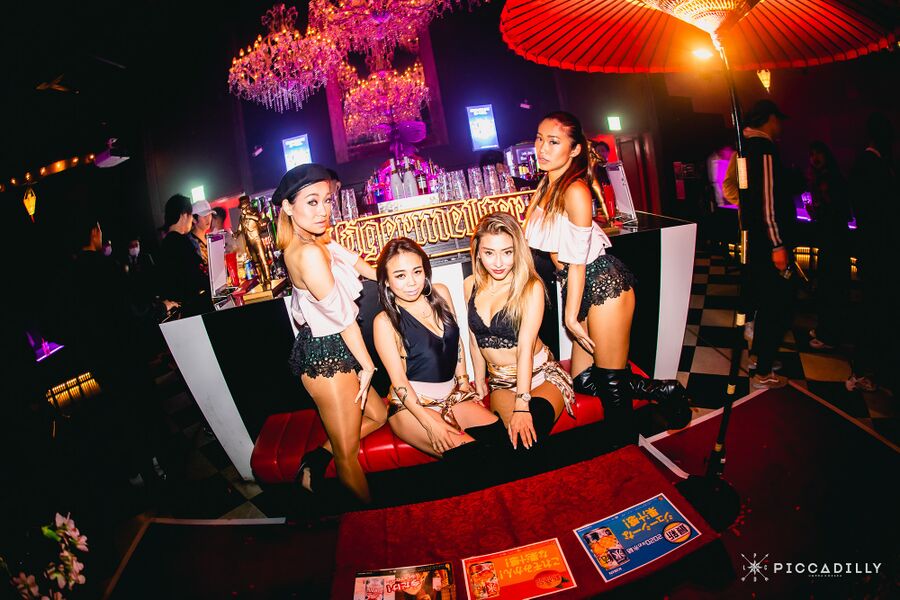 Party at the Picadilly club in Osaka

Technology has changed the way people relate and date across the Globe. According to research, online dating in japan has been increasing steadily and has a 30% success rate. The best thing with dating apps for foreigners is making friends and creating a connection before you land in Japan. It's a great way to prevent wastage of time checking out for girls on the streets. There are many dating apps on the internet that have their purposes. Some have extensive follow up while others have few users. The most common dating apps in japan include: