Dhaka dating guide advises how to date Bangladeshi women and what are the best places to meet single girls in Dhaka, Bangladesh. 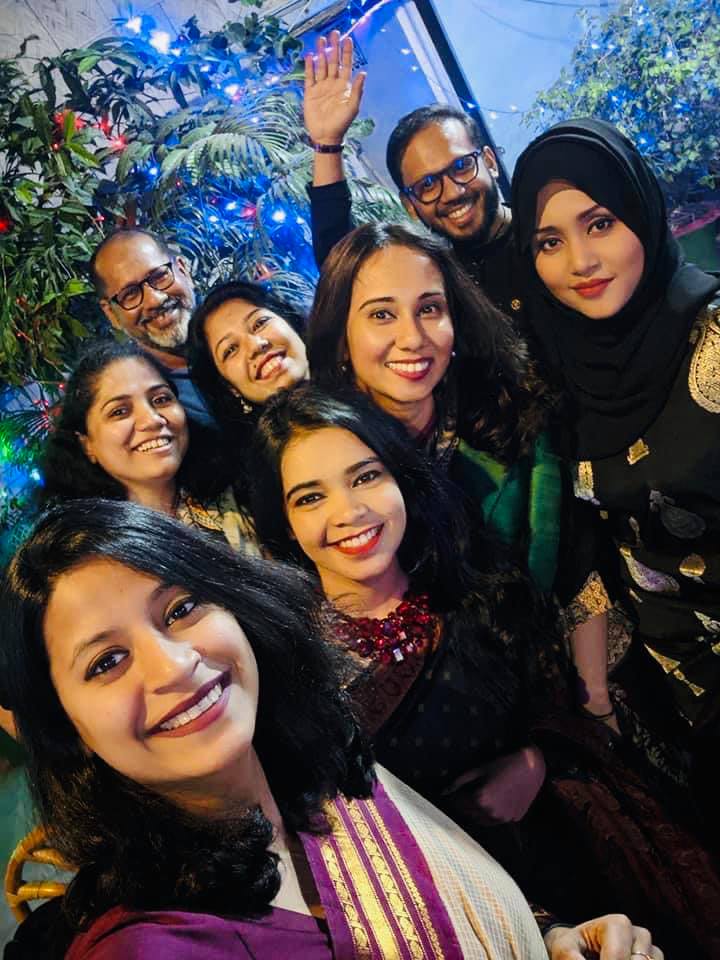 The beautiful brown beauties of Dhaka at the Bhaga club

Dhaka is the capital city of Bangladesh and one of the popular cities in South Asia. It is a political, economic and cultural centre of Bangladesh. Dhaka is famous due to its tremendous growth in terms of social and economic status. The city also has a vibrant culture and nightlife, which is the primary reason it attracts many tourists. The people of Bangladesh are very conservative and patriarchal when it comes to dating and romance. Most of the people do not have friends of the opposite gender because they never got the chance to mingle properly. Boys and girls get separated in every sphere of life, from school to everyday life. All these practices make dating a Bangladesh girl very hard since they are taught to be very conservative. The good thing is that there still many liberal-minded Dhaka females who are mostly students. They do not adhere the age old norms and they want to be more liberal towards their approach to life. Most of the people here are Muslims and are very strict about their beliefs. Things are improving in Dhaka. People are more open to change and want to lead a more modern lifestyle. Dhaka has several clubs and a happening nightlife which is a major attraction for tourists. The main areas for singles to enjoy the nightlife of Dhaka include Gulshan one and Gulshan two around the lake.

How to Date Bangladeshi Women

Dating Bangladeshi women is not an easy task especially if you do not know enough about their lifestyle and culture. If you are expecting it to be the same way as it is in Europe or America then you are in for a rude awakening. Bangladeshi women take their sweet time before deciding if they want to date you or not. Most women get married to a guy chosen by their parents. This should give you an idea about how controlling the environment is for women. However, the best way to tackle this situation is to aim for educated girls who are in their twenties. The younger population believes in freedom of choice and they are educated enough to be autonomous about their decisions. You can get in touch with these group of women via online dating, visiting nightclubs or bars or frequenting areas where most of the universities and colleges are.

Bangladesh women living in cities like Dhaka are relatively easier to date than those in the rural areas, but they are also hard to impress. They love fair-skinned and handsome men. Other ways to impress them is by sending flowers and expensive gifts. The Bangladeshi women hate men who are cheapskate and misers. You should be willing to spend your money on your lady. They always expect men to pay for their bills even when they have money.

Women of Dhaka are very vibrant and lively. You can talk about so many things with them like their culture, music, literature, art etc. They will be instantly impressed if they see you taking an interest in their culture and they will be head over heels if you learn a few sentences of Bengali just for them.

Dhaka is one of the densely populated cities in the world. Picking up single women in this kind of environment can be very hard. Some of the more excellent areas to pick up girls could be around Gulshan or in the parks where they go to chill and relax in the evenings. You will also get more success in malls and shopping districts like: 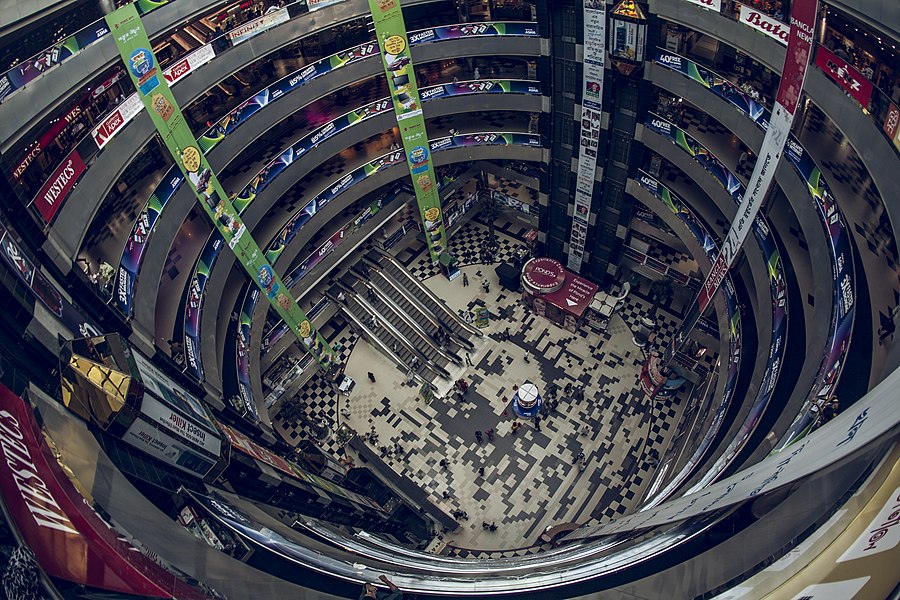 Inside the Bashundhara city mall in Dhaka

Seducing women at nighttime is more accessible, especially around pubs, nightclubs, discos, pubs and discotheques. Girls in Bangladesh move in groups of two or three, so once you approach a girl, always acknowledge the whole group and give them attention. The chance of hooking up with a hot girl at nighttime is high as many girls step outside their rooms at night. They come to clubs to drink, dance, enjoy and meet new friends.

Night club parties in Dhaka are associated with the upper-middle class and elite-class citizens, so they are labelled as 5-star properties here. Some of them include a Cigar bar in Radisson and Prego Bar in Westin; all have disco facilities. The only problem with drinking here is the cost. Most of the drinks are overpriced, but that's the best you can find around. The nightlife scene is always for the rich. They often invite famous Djs mostly from local communities. The most accredited clubs are arranged by diplomatic houses like the international club, Nordic club and German club. They all host weekly parties where locals and foreigners can easily access by buying a pass.

Technology has changed the way people relate and date across the Globe. Online dating in Bangladesh is an excellent runaway for those who don't want to face the wrath of the community. The best thing with dating apps for both locals and foreigners is to make friends and create a connection before you can even meet. In a conservative country like Bangladesh, most women, even on dating apps, do not consider hooking up with strangers. They wait until marriage or for a serious boyfriend before they begin to get laid. Though not easy, you can try your luck in some of the dating apps in Dhaka. The major dating apps used here include: