Ibiza dating guide advises how to date Spanish women and what are the best places to meet single girls in Ibiza, Balearic Islands, Spain. 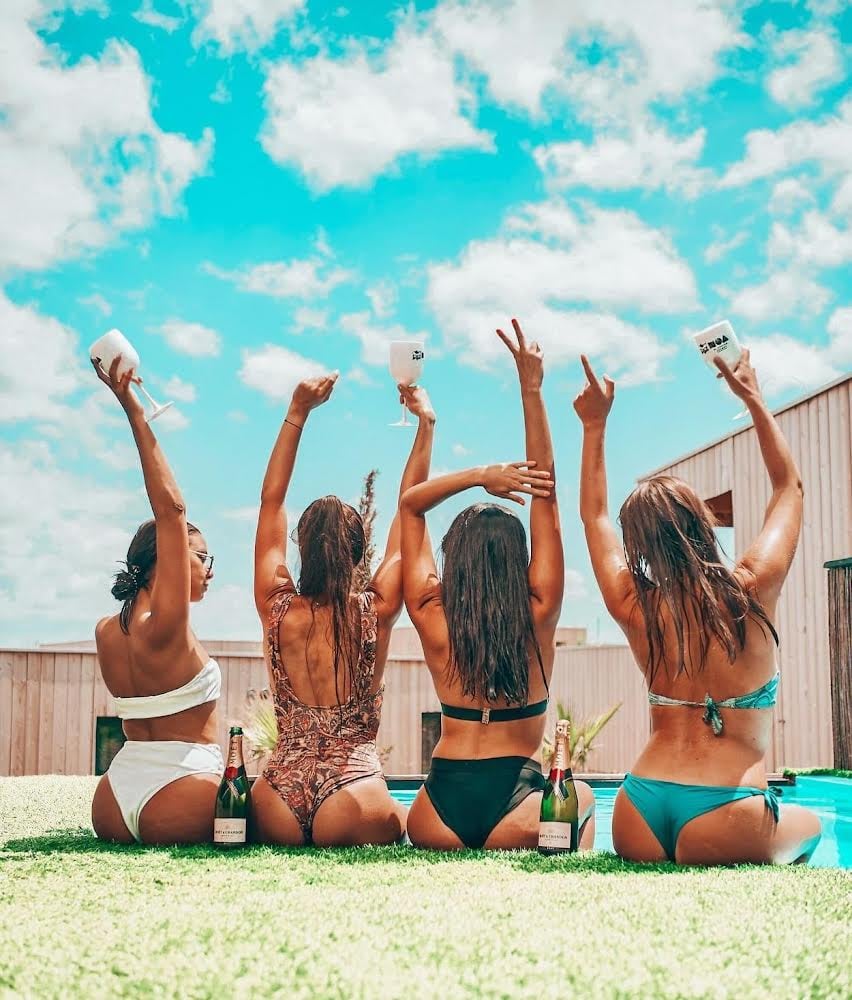 Hot girls of Ibiza at the Amnesia club

Dating Spanish women can be a wonder experience because they have very unique personalities. To begin with, Spanish women are somewhat different from Latinas from other countries. Many men dismiss going to Spain as a means of meeting women. This might be due to cultural differences or the language barrier. However, those who think like that are missing out.

It is important to emphasize that the Spaniards are Europeans. They are genetically and culturally distinct from Latinos. Women from Spain should not be viewed in the same manner as Latinas are. Spanish women have lighter skin tones than their Latina counterparts. Olive skin, black hair, & brown eyes characterize the average Spanish woman. Spaniards, on the other hand, are not rare to have blonde hair & blue eyes. Despite this, brunettes are popular in Spain.

How to Date Spanish Women

Ibiza is known as a party destination and the girls are in that party spirit as well. They want to have fun and they want someone who they can have fun with. One thing that you need to know before learning about how to date Spanish women is that they have a lot of character, they are assertive and they can be very loud. Some of the tips that will help you in dating a Spanish women from Ibiza are mentioned below:

The daytime game in Ibiza is quite good. Usually, the daytime is the quietest as many of the party-goers have just slipped into their beds and are fast asleep. Those who have work or went to bed early the previous night have stepped out. They could be early risers, lovers of the sun, or they simply wish to run some errands or explore the island. As a tourist make the most of this and approach the women with great confidence and a friendly open spirit. Given below are a few tips and tricks to keep in mind while approaching the girls of Ibiza during the daytime

The island city of Ibiza is one of the major party cities across the globe. It is a scenic location and even during the daytime, there are many party destinations that one can visit to meet some of the sexiest girls from across the town. Ibiza is a true blue party place and the women can be spotted at some of the prominent daytime party venues as listed below:

You can pick how you'd like to spend your night in Ibiza, Spain, including stunning sea-facing bars and clubs to shimmering indoor dance floors. 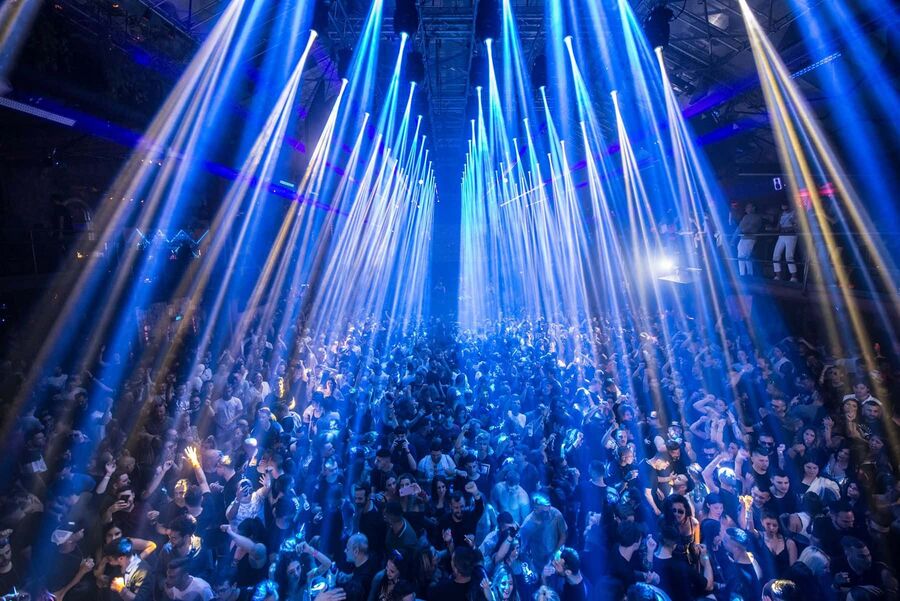 Party at the Amnesia club in Ibiza

Relationships are central to Spanish culture. Spaniards are very sociable people. Locals tend to spend their evenings drinking, dining, and talking with friends on a near-daily basis. The cornerstones of Spanish life are family and fellowship. As a result, the social circle plays a crucial role. Women can judge a man based on his social ties and relationships. This makes meeting people over a brief stay in Spain impossible through proper social introductions.

Before they marry, the majority of Spanish women remain with their parents. This results from the emphasis placed on family, but it still seems to be linked to economic circumstances. Spain is yet to rebound from the 2008 financial crisis. Young, college-educated women find it difficult to make life better. You can find many beautiful girls in so many online dating apps like -