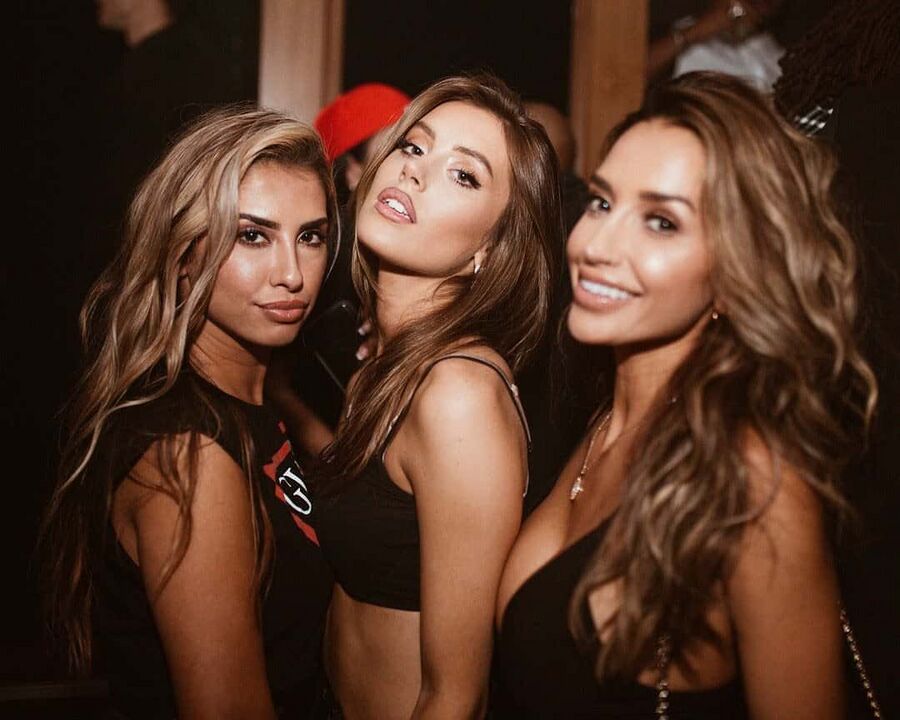 A group of hot girls at the Avenue club in NYC

New York City is one of the most popular cities across the globe. The city is often seen in popular media including movies, music videos, tv shows and much more. New York City is also known as The Big Apple or it is referred to by its abbreviation which is NYC. The city is often regarded as the place for dreams to come true. It is the dream destination to work in for hundreds of millions of people across the globe. New York City has a population of over 8 million people and it is a key hub for financial, trade, research, art, food, fashion, culture, education and media in the United States of America. The city also serves to be the most populous city in the entire country. Often regarded as the #1 city in the world, it is undoubtedly the key destination in the entire country to visit if one wants to witness and be part of the typical American dating culture which one has often seen on tv shows and in movies. Given in this section of the article are further details about the local dating culture, so make sure you are well versed with the same before making a move on any of the beautiful American women that you come across in The Big Apple.

Dating American women in New York will not be a very difficult task if you are a young and successful individual who is a foreigner. The local women are known to be very career-oriented and are often focused on achieving their goals. The city is one of the most expensive places to live in the world and while this makes the women very humble it also makes them very ambitious. They are in town to make something out of their lives and they very well know it. Life is about the happy moments and experiences for them but at the same time, they do realise the value of time and money. Hence, for many local women dating is an integral part of their lives but it does not come at the cost of their dreams. As a tourist, you have to appeal to different kinds of women in different ways if you wish to succeed here. Dating in New York City will require one to separate the emotion from the ambition and approach dating very logically and rationally. There are dedicated times for romance and one simply cannot afford to be in love all day long. The fast life here in the city is extremely demanding and dating too can take a backseat in the lives of many individuals. Given in the sections below are more details about how you can date lovely American women in New York City.

How to Date New Yorker Women

Dating the women of New York City is a whole different ball game from dating the American women that you come across in the other cities of the country. The average woman in New York City is known to be strong and bold. Often women in New York City are morally upright, willing to slog and make something of their lives. These focussed women often like being in the company of men who enlighten them and support them to achieve their goals. Women here are looking for companionship of their social and financial stature. There are a variety of factors at play if you wish to date women in New York City. Hence, it is suggested that if you, as a tourist, wish to date local women in New York City, then you must appeal to them on an intellectual and social level. This helps set the tone and break the ice. Have interesting conversations with the local women, discuss with them the aspirations and the goals that drive you. If none of these are at play then you can certainly be the tourist who is rich and influential. Women may not always want to date the richest men in town as a few of them resent powerful spoilt brats who are at the top of the business chain only due to the fact that they inherit it. They even have faced some form of oppression or harassment from such spoilt rich men, so be very careful, indulge with them a bit using your wealth, don’t be boisterous, be as humble as possible and genuinely show these women your natural down to earth persona. If you do all of this along with sharing your experiences of helping society and caring for the environment and a slew of other social causes, you may simply be in a perfect position to date the local women in New York City. Sometimes women who are going through hardships find solace in honest men who have or are going through the same struggles as them, so it is a mixed bag and as a tourist to date the local women it is recommended that you be as real and affable as possible. Given in the sections below are tips and tricks to guide you with the same.

Getting young ladies in New York City isn't just fun, those with a strong game can be very successful here. Midtown West is the world's focal business locale with the most costly real estate on the planet. It is likewise home to a portion of Manhattan's most famous structures. In case Downtown is filled with young college girls and you want to interact with a different category of women, Midtown is the spot to meet young professionals who are working at some of the biggest multinational companies. Thus, as a tourist, you need to plan which places to meet women at suitable times of the day. The shopping malls, parks and gardens are definitely some of the most common and lucrative choices as the women are in a safe environment and don’t mind being approached by a foreigner who is polite and charming. At the same time, the coffee culture in New York City is known to be extremely strong and you may be able to strike a conversation over an espresso at a crowded cafe. The hectic schedules of New Yorkers does make it difficult to approach women and you have to be precise and effective in your approach but the express life ensures that you can meet single women even in commonplaces such as the public transportation and the streets, probably by a food cart or even in a supermarket and share a genuine connection. Given below is a list of some of the popular places that tourists can visit to meet single American women in New York City: 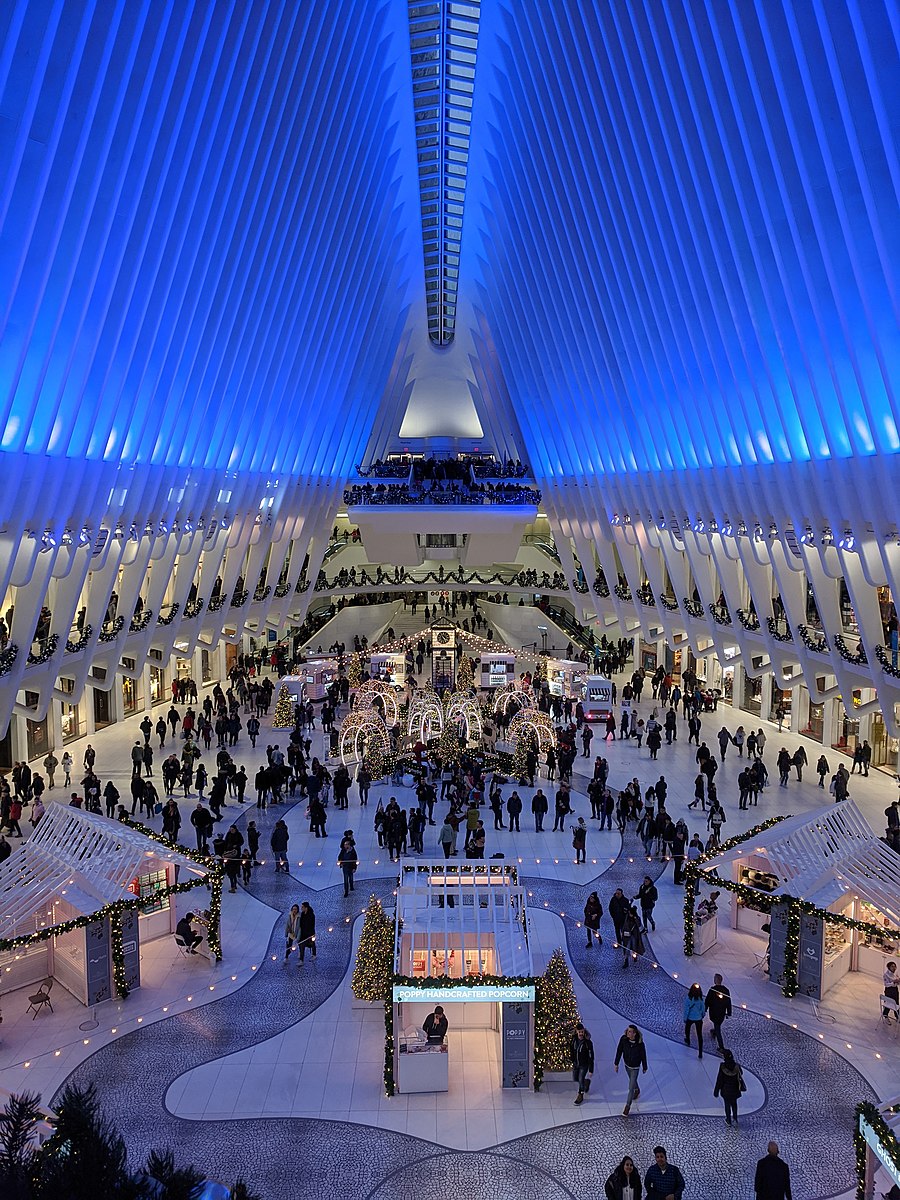 New York is the city that never sleeps and as a tourist you should visit the spots that are the life of the city. From various fetes to exemplary nightclubs, these are superior to all the other clubbing experiences that you may have ever had. The night time is the best time to meet and pick up single girls, especially in New York City as the inhabitants often are working hard during the day or even till late at night and only get a chance to relax and unwind during the night. Women like winding up after a long day at work with a few drinks. Hence, it is recommended that you, as a tourist, aim to be active at night and put on your dancing shoes since this section of the article is acquainting you with the best nightclubs in New York City, these often are the best places to pick up sexy single women as well, so dress up well, put on your best cologne, equip yourself with loads of swagger, charm and cash and hit any of the nightclubs listed below: 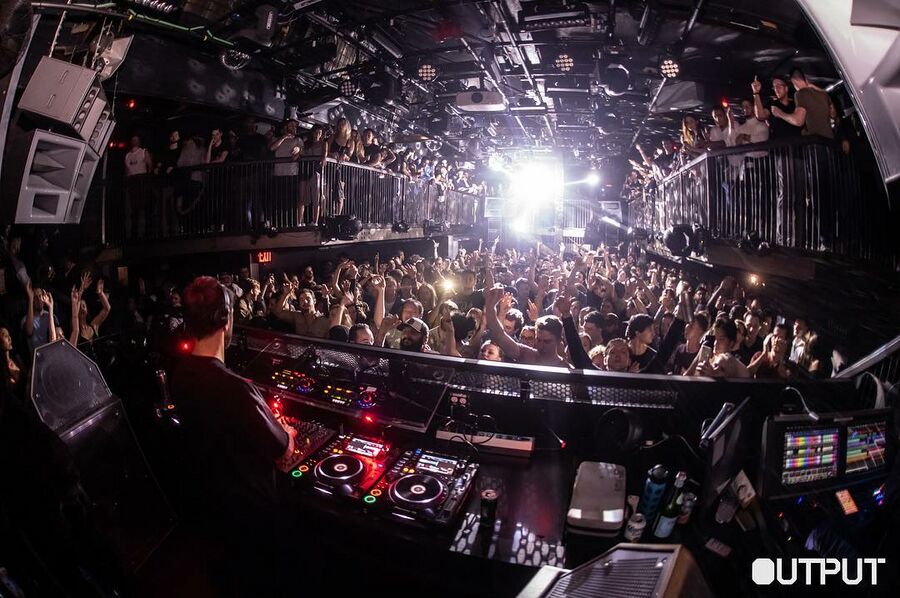 Party at the output club in New York City

Online dating has captivated individuals all around the globe. It is not only extremely convenient but adds a few layers of safety and familiarity before meeting people in person. This also increases efficiency and reduces the chances of bad or mismatched dates. The culture of online dating originated in the country of the United States of America and it is no surprise that the most populous city of the country was, is and shall possibly remain to be at the centre of the online dating trend. The American people are known to be extremely comfortable using dating apps to find themselves suitable partners. As a tourist, you can use any of the major apps to find yourself a match, interact with them, know them a little better and get the groundwork laid and the ice broken even before you reach New York City for your trip. That way you can line up more than one prospects and without wasting any time take them out for dates or even hookup with them. Given below is a list of some of the most popular dating apps that you can use in The Big Apple to meet single and attractive American girls: